By the mid 1950s, the Indonesian government and the United Nations initiated the development of a special program which would assist the adequacy of protein in Indonesia. This was realized in 1954 with the establishing of NV Saridele, who would later become PT Sarihusada. NV Saridale then pioneered the development of nutritional and protein rich products for Indonesians. In 1965, a milestone was achieved with the release of the legendary brand SGM. Currently, the brand has evolved into SGM Bunda and SGM Eksplor, which still retains its popularity today. 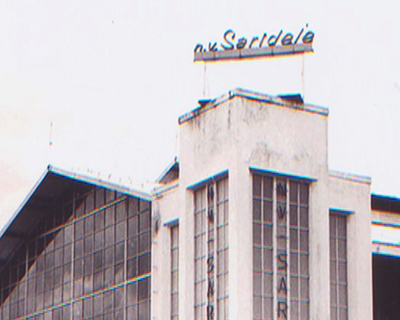 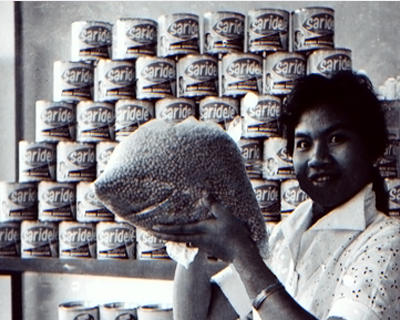 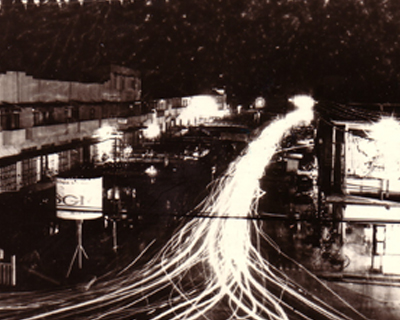 In 1968, NV Saridele was still owned by state-owned company PT Kimia Farma. Then in 1972, NV Saridele changed its name into Sarihusada as a result of the joint venture PT Kimia Farma and PT Tiga Raksa. In 1983, Sarihusada launched its IPO at the Jakarta Stock Exchange. As a listing company, its shareholding position underwent significant changes. In 1992, PT Tiga Raksa became the majority shareholder.

Over time, Sarihusada continued to develop product lines that generated diversity while maintaing its quality. The presence of Sarihusada products in the market complements the availability of nutrients for the community, especially for women and children. From its factory in Yogyakarta and Klaten in Central Java, Sarihusada has stayed loyal for sixty years; producing a variety of nutritional products of international standards at affordable prices. 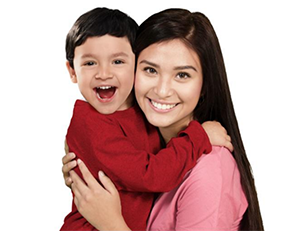 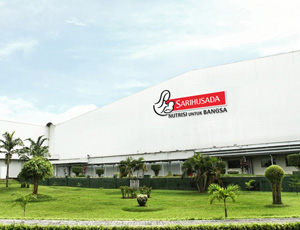 Our Principles at Work

Our attitude towards customers, colleagues, communities and the environment around us commitment in helping to improve the nutritional conditions of mothers and children in Indonesia. 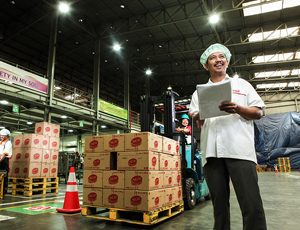 Sarihusada sets a strict standard of quality to its every product. We enforce the Focus on Quality (FOQUAL) program in our factories to ensure that food quality and safety becomes a shared culture and consciousness. 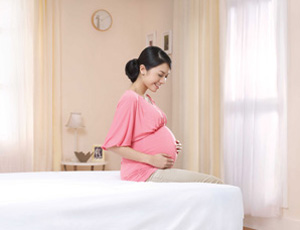 Early Life Nutrition is essential for growth and development the health of all ages. 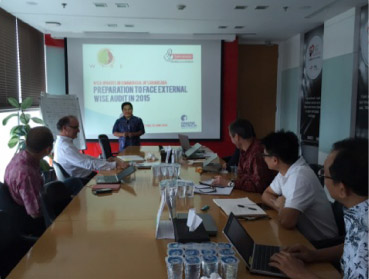 Sarihusada always sets a high standard of Occupational Safety and Health (K3) for all its employees.